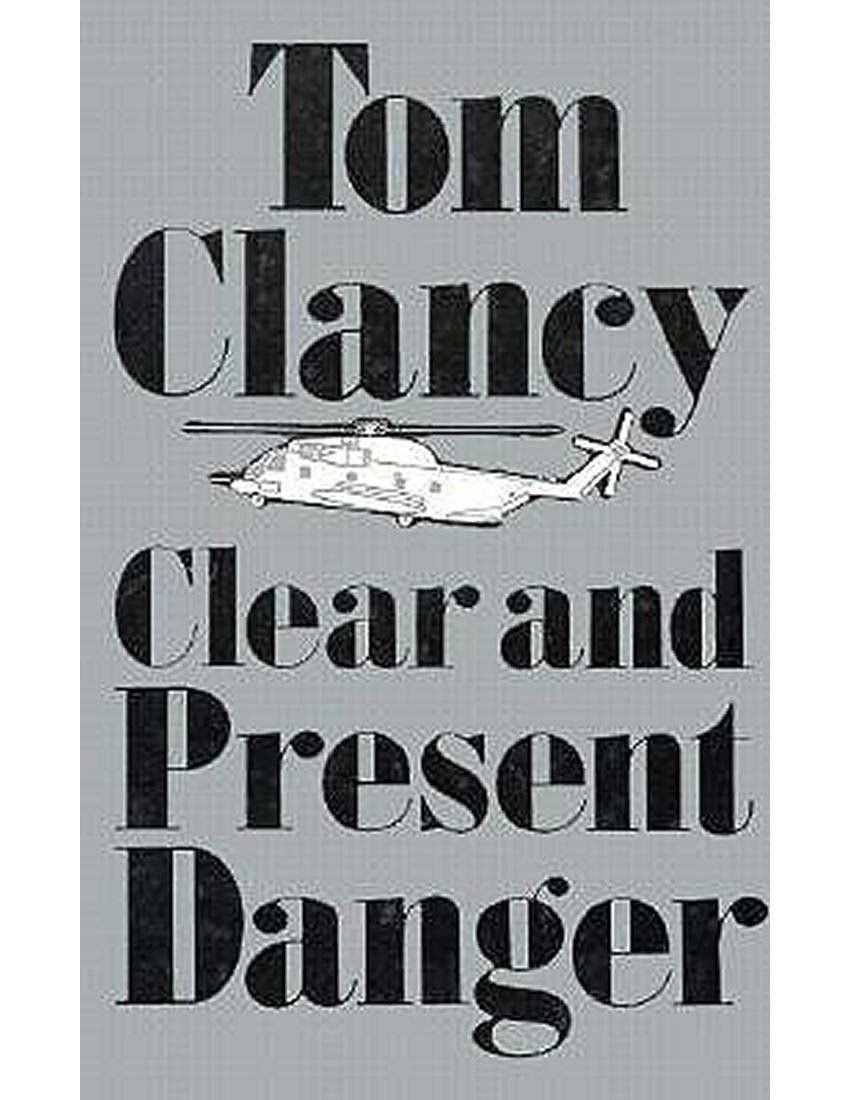 Tom Clancy’s 1989 book “Clear and Present Danger” was about a president who uses government resources to run a covert operation intended to bolster his chances for re-election.

In 2019, Daniel Goldman, the lawyer for the House Intelligence Committee Democrats, called Donald Trump a “clear and present danger” to our country for his abuse of power and obstruction of a congressional investigation into his solicitation of a foreign government’s help to defeat a political opponent in 2020 and threat to withhold congressionally approved military aid until that assistance was provided.

The facts, in this case, aren’t in dispute. When Trump was first confronted last September about his request to Ukraine President Volodymyr Zelensky, the president released a summary of the call that, to many, demonstrated his abuse of power and the betrayal of his oath of office. Since then, a parade of witnesses have, under oath, testified, confirmed the facts and provided even more evidence.

During the impeachment inquiry, Republicans on the House Intelligence or Judiciary Committees never disputed the charges with facts or evidence. Instead, they played politics and protested the process. Some even denied the reports of U.S. Intelligence agencies. Their attempts to portray Ukraine, instead of Russia, as the culprit of election interference in 2016 make them sound more like members of the Politburo than members of Congress.

On the same day that House Democrats unveiled articles of impeachment against Trump, he met once again in the Oval Office with Russian Foreign Minister Sergei Lavarov. And, once again, no U.S. media was present, no official transcript of the meeting was released, and no one but Trump and Lavarov know what was discussed. Again. The picture released after the meeting showing a smiling Trump and Lavarov makes clear the influence Russia has in the Trump administration whenever they want to exert it. And they do. Often.

There is already ample evidence that Russia plans to interfere in the 2020 elections, just as they did four years ago. The proliferation of Russian propaganda and bots is evident on social media – and aided by Republican members of Congress repeating it and the media falling for it in their reporting they did in 2016.

That’s why, regardless of one’s feelings about impeachment, every American should support legislation to protect our elections from foreign influence.

One such bill, the bipartisan Secure Elections Act, would require cybersecurity safeguards for elections and the use of paper ballots. It also calls for electronic voting machines to be manufactured in the United States and would bar wireless communication devices in our election systems. That bill passed the House in August 2018.

The bipartisan DETER Act, (Defending Elections from Threats by Establishing Redlines), introduced in the Senate, would impose severe economic sanctions against Russian resources if it interferes in our elections.

Majority Leader Mitch McConnell has blocked both bills from a vote in the Senate  – three times – earning him the moniker #MoscowMitch. Why? Is McConnell, like Trump, apparently willing to allow interference because he doesn’t think he can win a fair fight? McConnell and Trump are both up for re-election in 2020 and both are upside down in their favorability ratings in the polls. McConnell only reinforces his pro-Russia reputation by welcoming the development of an aluminum factory, owned in part by Putin oligarch Oleg Deripaska, in Kentucky.

In Clancy’s “Clear and Present Danger,” the greatest threat to America comes from within. The same is true today. The impeachment case that has been built against Trump makes clear that he is a threat to our national security.

Yet, with only 322 days until Election Day, Americans wait for Senate action on election security. This legislation must pass to ensure that the will of the American people, not Vladimir Putin, prevails in November. Failure to act poses a clear and present danger to our country, our Constitution and our democracy.